Artificial intelligence at the top of the innovation agenda 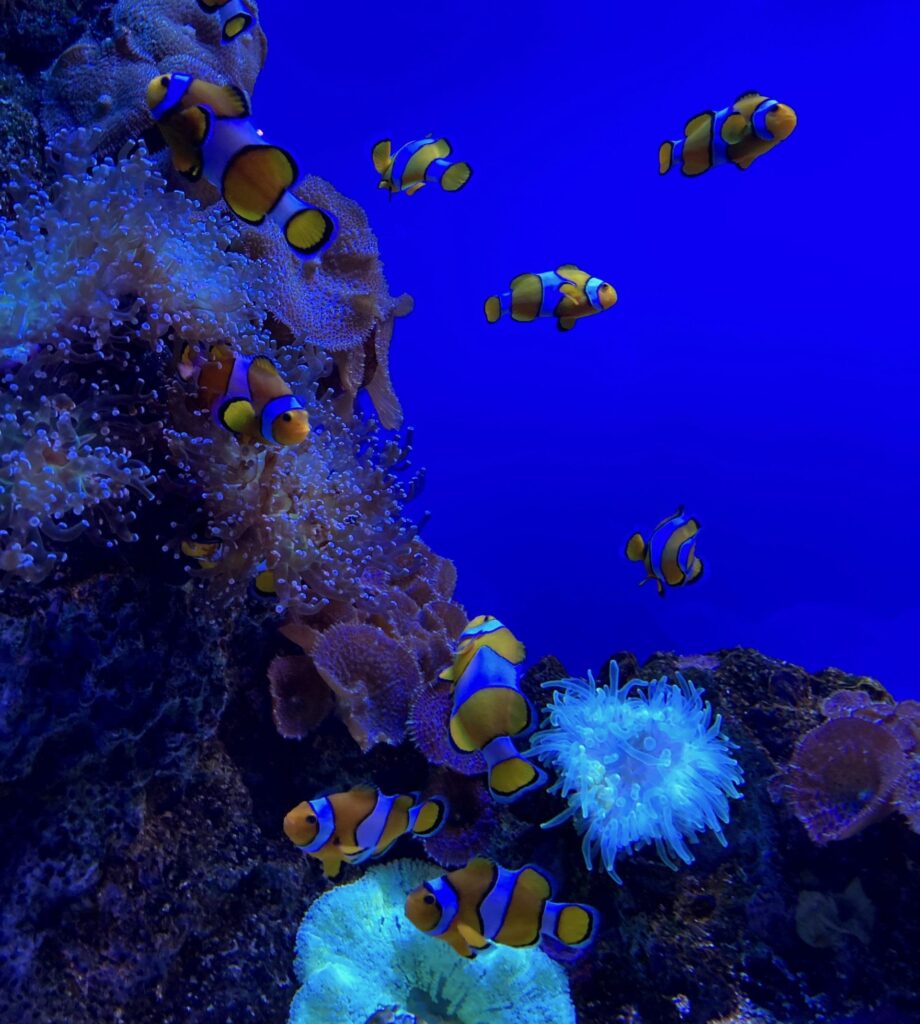 Artificial intelligence is moving to the top of the innovation agenda. Can you imagine an algorithm developing your next product? Why? It's about time. Pioneers in the pharmaceutical industry are using artificial intelligence to identify previously ignored biological correlations in order to find innovative therapeutic options. Pattern evaluation ensures that it is possible to quickly identify which drugs are effective [...].

Serendipity (coincidence) or planning? One of the most admired exhibits at the Palm Springs Air Museum (https://palmspringsairmuseum.org) is the F117 A stealth bomber. The development of this landmark military aircraft followed a way of innovating created at Lockheed Martin in the 1940s: the so-called "Skunk Works." For Skunk Works, employees were first hired in the 1940s [...]

Quantified Self - Data, with multiple benefits 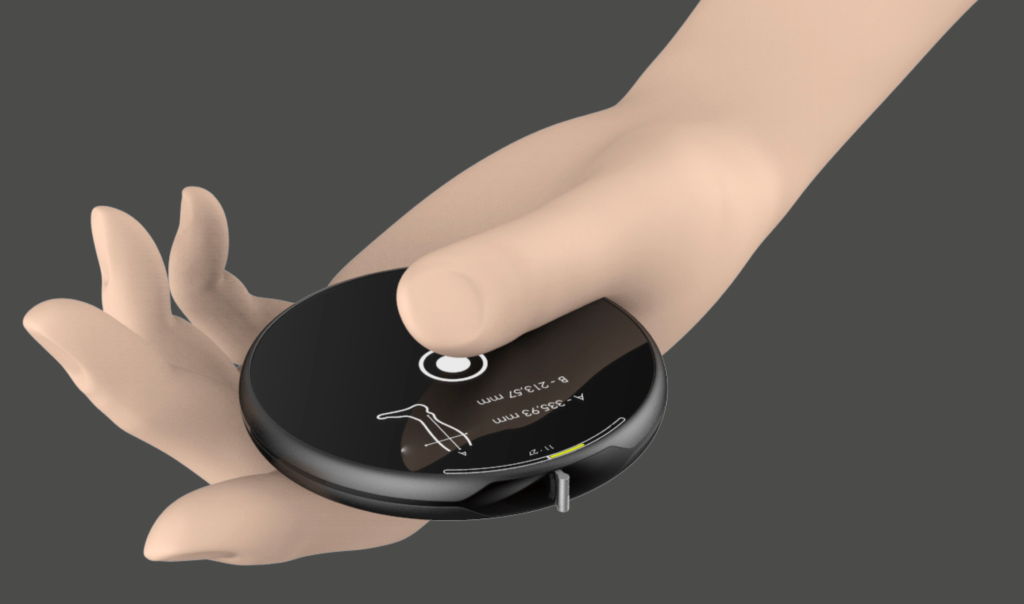 Human self-optimization happens at the interface. At the interface of neurotechnology, artificial intelligence and science. New technologies are making it increasingly easy to digitize entire daily routines. Starting with the calories consumed, the evaluation of sleep quality, to the steps taken and countless applications of "self-tracking". It has long since ceased to be just about the "quantified self." [...] 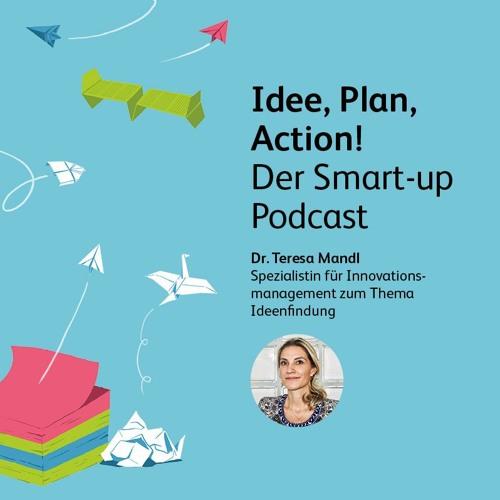 Where do the good ideas come from? And how can an idea become a real innovation? Teresa Valerie Mandl spoke with SmartUp from the Lucerne University of Applied Sciences and Arts about this. And this much can be revealed: it's not only the "How?" that counts, but also the "Why?" behind the idea. Click here for the [...]

Self-healing materials as a cure-all 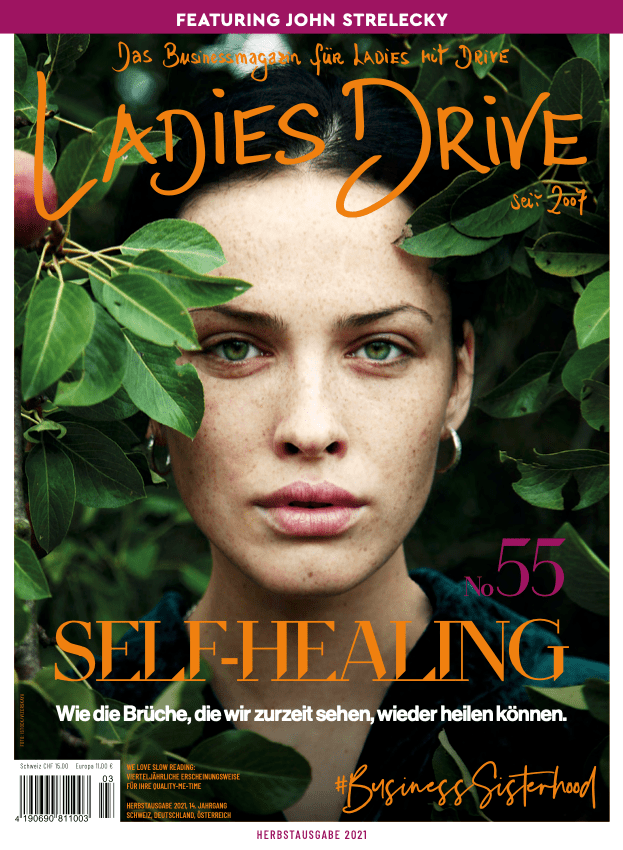 Wounds, broken bones, infections: What the human body can repair by its own (mechanical or emotional) power is remarkable. But what about the seemingly "inanimate" things around us? When we talk about synthetic materials, our attention today is mostly focused on the fact that they should decompose as quickly and residue-free as possible after use, [...] 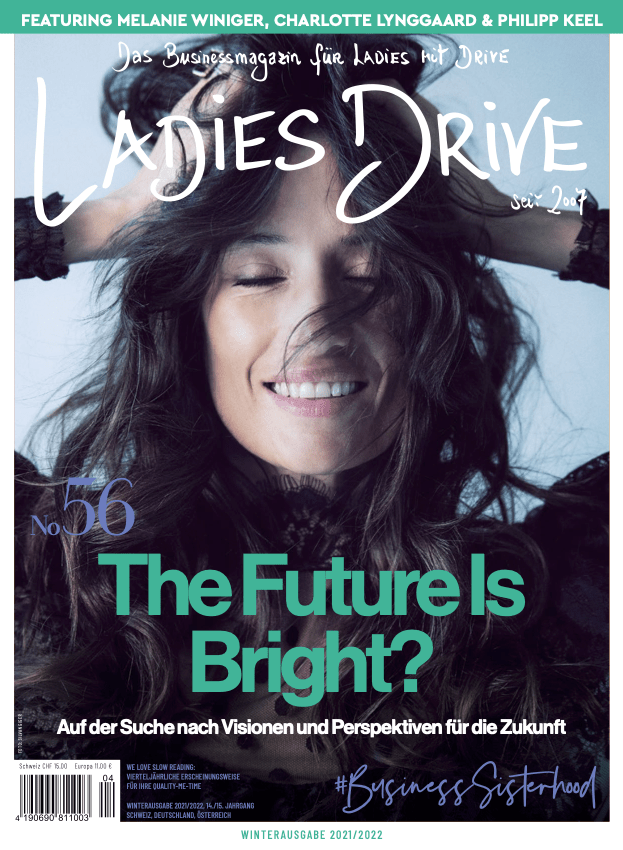 If you search Google for the term "impact" in connection with "innovation," you will notice the particularly high search interest in developing countries, followed by Australia and North America. China and Russia do not appear in the statistics. What distinguishes "impact innovation" from "conventional" market innovations? Impact Innovation seeks to have a clear impact on our society or the planet. This [...]

Manage cookie consent
In order to provide you with an optimal experience, we use technologies such as cookies to store and/or access device information. If you consent to these technologies, we may process data such as browsing behavior or unique IDs on this website. If you do not give or withdraw your consent, certain features and functions may be affected.
Manage options Manage services Manage vendors Read more about these purposes
View settings
{title} {title} {title}